We have time and again seen actors go to extensive lengths to portray a role. The case is not much different for Nawazuddin Siddiqui. The thespian, after playing varied roles in Indian cinema, has now taken on the responsibility of playing the legendary role of Balasaheb Thackeray in the film titled Thackeray. We are calling it ‘responsibility’ because to understand the mindset of a politician who ruled Maharashtra for years is in no manner a cakewalk. But besides understanding his psyche and mannerisms, Nawazuddin Siddiqui also has to look like the iconic man. 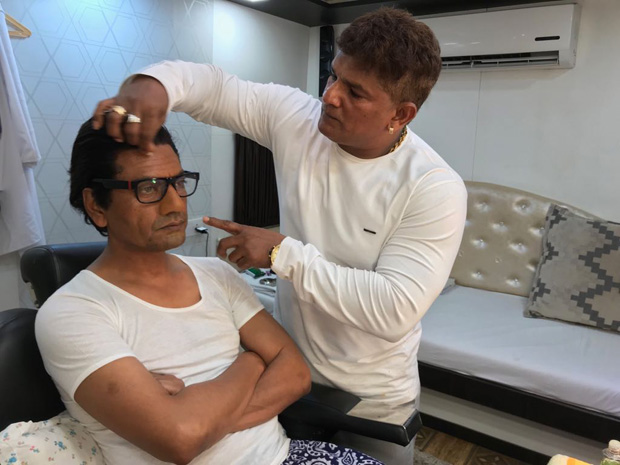 And that isn’t an easy job either! Despite that the recently released pictures and videos of Nawazuddin Siddiqui as Balasaheb Thackeray has left many surprised. Reason? The actor does resemble the leader. Well, we must say this is the magic of prosthetics. Speaking about the same in reports, make-up man Rajesh Nag revealed that there were three pivotal looks in the film.

Elaborating what the younger look of Thackeray required, Nag mentioned that it required the right hair, fuller lips and right contouring. For the hair, they reportedly made use of a patch and for the lips, they created the outline and then highlighted the lips to make it look fuller. 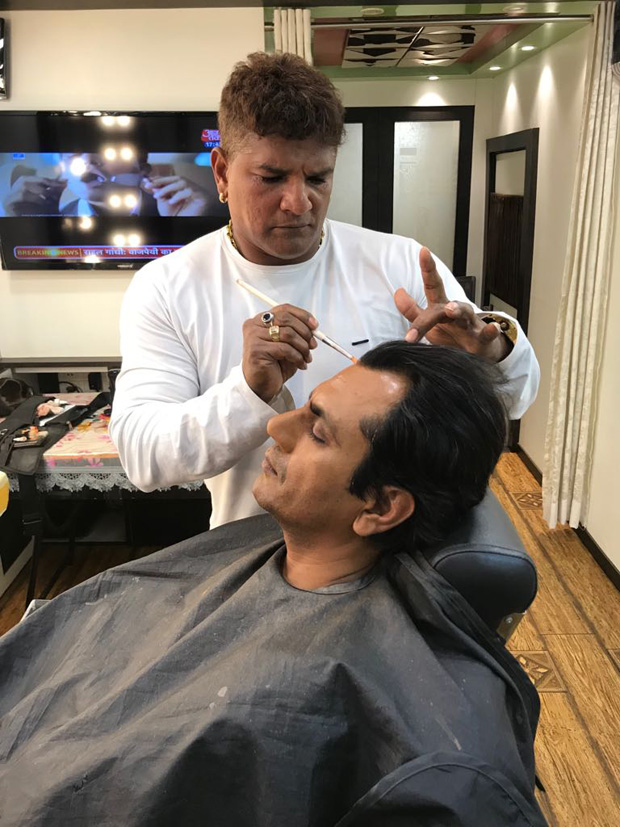 On the other hand, the older look required prosthetic nose and right wig. The wig was actually not to cover the scalp but to actually portray the receding hairline. The make-up artist also explained that as Balasaheb grew older, his chin looked different and he had to do the same for Nawaz too. In fact, Rajesh Nag maintained that it required two hours for them to complete Nawazuddin Siddiqui’s make-up. However, Nag also stated that Nawaz looked 70 percent already like Balasaheb and that his job was to fill in the rest 30 percent.

Directed by Abhijeet Panse, Thackeray is slated to release on January 23 next year.