We haven’t seen Imran Khan on the big screen since the 2015 Kangana Ranaut starrer Katti Batti. While the actor has become a family man, spending time with his wife Avantika and daughter Imara, it seems that he has been contemplating about switching to direction. In fact, there are reports claiming that the Jaane Tu… Ya Jaane Na actor has confessed about his love to stay behind the camera. 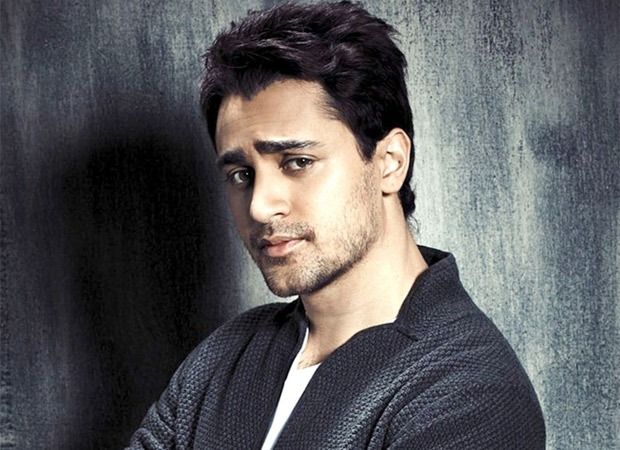 And now the latest update on that front is that Imran Khan has indeed taken up direction and has even finished his first project. If these reports are to be believed, Imran recently directed his first ad film for Dharma 2.0. For the uninitiated, let us tell you that Dharma 2.0 is the production wing that looks into ad films.

Though what product the ad commercial is for and other details are yet to be revealed. Reports also have it that this is just a stepping stone for the actor as he is already looking at scripts he can direct. It is also being said that Imran Khan is already in process of planning his first film as a director. However, there has been no official confirmation on these details by far.

Speaking of Imran Khan, the actor made his debut with Jaane Tu… Ya Jaane Na opposite Genelia D’Souza. The actor went on to star in films like I Hate Luv Storys, Break Ke Baad, Delhi Belly, Mere Brother Ki Dulhan amongst others. After Gori Tere Pyaar Mein in 2013, he returned to the big screen after two years with Katti Batti and since then is yet to announce his next Bollywood project as an actor.