Earlier today morning filmmaker Luv Ranjan confirmed that his next venture would feature Ranbir Kapoor and Shraddha Kapoor in lead roles. If that wasn’t all, Ranjan also announced on social media that the film would release in March 2021. Now, we hear that the said film is being presented by T-Series and will go on floors in the first quarter of 2020. 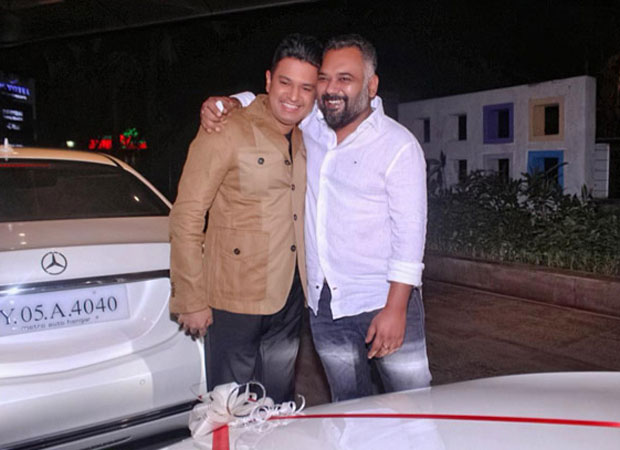 Commenting on the same, T-Series head honcho Bhushan Kumar says, “Yes T-Series is presenting Luv Ranjan’s directorial that stars Ranbir and Shraddha, and we are looking to go on floors soon.” Further talking about the film, when we asked Bhushan Kumar for details about the rest of the cast he added, “Right now this is it. As for the rest of the cast, another announcement will be made later detailing the same.”

While the untitled Luv Ranjan directorial will release in March 2021, it will not be the first collaboration between Bhushan Kumar’s T-Series and Luv Ranjan. In fact, the two have jointly developed the Mohit Suri directorial Malang and will also work together on the Chupke Chupke remake starring Rajkummar Rao.

Also Read: Ranbir Kapoor and Shraddha Kapoor to star in Luv Ranjan’s untitled next, to release on March 26, 2021