Creating a bang with the announcement of his upcoming next Dhamaka, Kartik Aaryan generated a storm on social media with the Ram Madhvani directorial. Adding to the excitement of the film, Kartik Aaryan has now announced the film to go on floors next week via his social media. 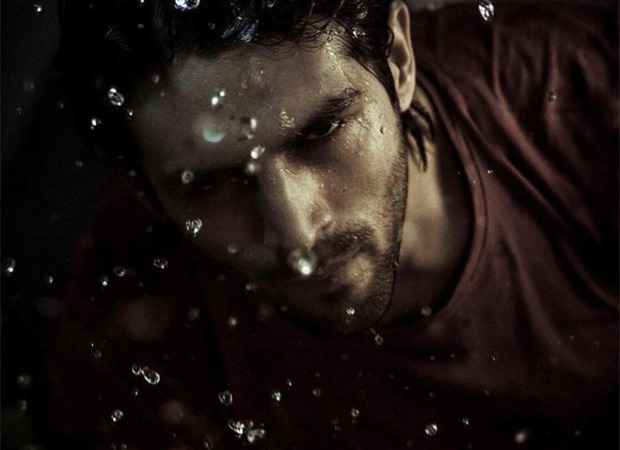 On the occasion of his birthday, Kartik Aaryan announced the title of his next with Ram Madhvani which marks the actor's first action thriller. The poster featured Kartik in an intense and gritty avatar, stirring the curiosity of the audience to witness him in his all new character. In the film Kartik plays an investigative journalist. During lockdown, he has apparently been preparing for the part by consulting his media friends.

“It’s a subject that Kartik loved in the first narration and instantly allotted his dates to Madhvani. It’s a different space for Kartik, who so far is synonymous with rom-coms, and he is all charged up to embark on this new journey. The film is a nail-biting thriller, inspired by a Korean classic, however, the details have been kept under wraps,” a source told Bollywood Hungama, adding further that the film will go on the floors in December for a quick marathon schedule of 45 to 50 days, thereby calling it a wrap. “In-fact, it will be ready before his already on floors films like Bhool Bhulaiyaa 2 and Dostana 2. It will most probably release during summer 2021,” the source further told.