Filmmaker Sujoy Ghosh, who has displayed his expertise in the mystery genre with Kahaani (2012) and Badla (2019), had announced the screen adaptation of Keigo Higashino’s most acclaimed work, The Devotion of Suspect X, with Saif Ali Khan back in 2015. However, the project did not materialise due to various reasons. But, Sujoy wasn't ready to let go of a story that is counted among the best mysteries in recent times. 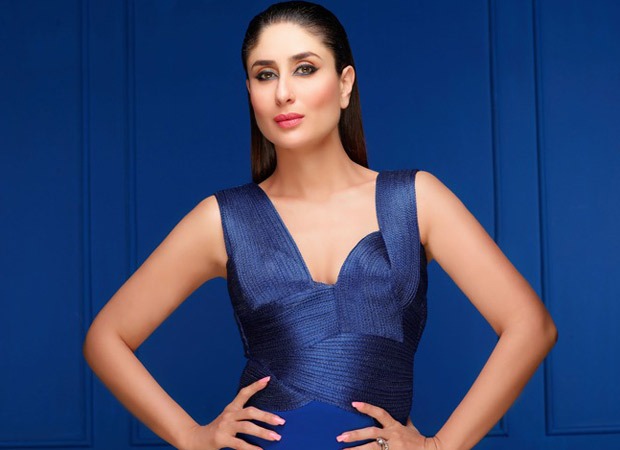 Now, after seven years down the line, the filmmaker is all set to helm the adaptation, and in a strange twist of fate. The adaptation will now be headlined by Saif Ali Khan’s wife and actress Kareena Kapoor Khan. The film also starring Jaideep Ahlawat and Vijay Varma is expected to go on floors in March. It will mark Kareena’s first project since the birth of her younger son Jehangir.

The storyline of Higashino’s novel revolves around a single mother who accidentally kills her ex-husband. Post the murder, her mathematician neighbour helps her cover up the crime, constantly staying one step ahead of the investigating officer.

Reportedly, Kareena Kapoor, who plays the central role, has begun prepping for the yet-untitled project. According to a report by a tabloid, Kareena met Sujoy several times to discuss the prep and her look in the film. The cast will soon begin workshops. If things go as planned, the team will head to a hill station in West Bengal next month, where the film will be shot in a start-to-finish schedule.

The report also suggests that the neighbour’s role is played by Jaideep Ahlawat. Sujoy has woven in a complex love story between the leads that add a new dimension to the thriller.

ALSO READ:Kareena Kapoor Khan reveals saying no to films of Yash Raj, Dharma, and Bhansali was scrutinised- “My life, my career has been the most talked-about”