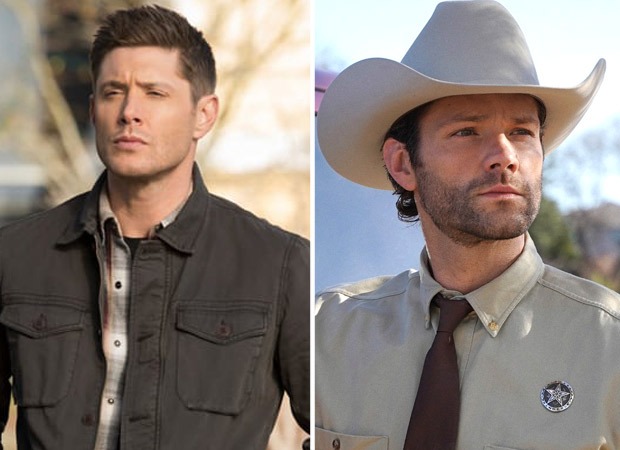 As per Deadline, The Winchesters will tell the epic love story of how John met Mary and how they put it all on the line to not only save their love, but the entire world. No words on who will take over the iconic roles from Jeffrey Dean Morgan and Samantha Smith, who played John and Mary over the course Supernatural's entire run, along with Matt Cohen and Amy Gumenick, who played younger versions in flashbacks.

The Winchesters will mark the third potential spinoff of Supernatural after 2014’s Bloodlines and 2017’s Wayward Sisters which aired as backdoor pilots during the original show’s run but didn’t go to series. Jensen Ackles, who will narrate the prequel series as Dean, is set to executive produce alongside Robbie Thompson who will write the pilot.

Walker's prequel series Walker: Independence will be set in the late 1800s and follows the story of Abby Walker, an affluent Bostonian whose husband is murdered before her eyes while on their journey out West. On her quest for revenge, Abby meets Hoyt Rawlins, a lovable rogue in search of purpose. They settle in Independence, Texas, a place where nothing is as it seems.

Following Bruce Wayne’s murder, the series centers around the rebellious adopted son of Bruce who forms an alliance with the children of Batman’s enemies when they’re all framed for killing the caped-crusader. With Gotham as dangerous as it’s ever been, the group of fugitives could be the city’s next saviors.

As per The Hollywood Reporter, the CBS Studios drama, Zorro, centers on a young Latinx woman seeking vengeance for her father’s murder. She joins a secret society and adopts the outlaw persona of Zorro. The CW’s version is being written by Sean Tretta, Robert Rodriguez and Rebecca Rodriguez with Rebecca directing. They executive produce with Ben Silverman, Rodney Ferrell and Howard T. Owens of Propagate, Geoff Clark, Eric Bromberg, Zorro rights holder John Gertz and Jay Weisleder.