When Good News was announced, there were reports that the film was about surrogacy and IVF which means that a child is an important part of the film. The result was that it fueled up speculations about Taimur Ali Khan making an acting debut with this film. However, the doting mother Kareena Kapoor Khan who had kept her silence so far about the ongoing reports has finally opened up about Taimur and the ongoing reports about his Bollywood debut. 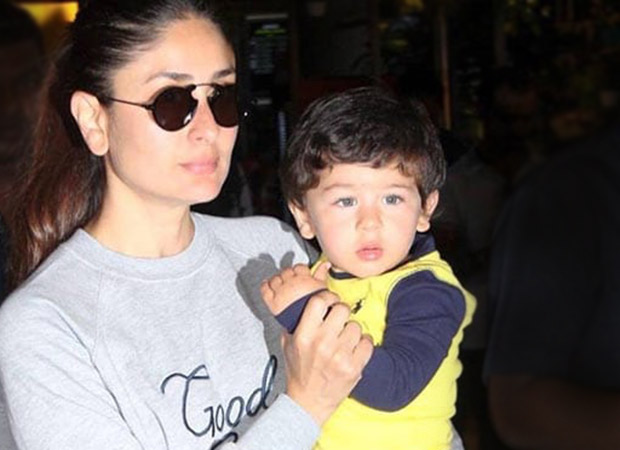 Kareena Kapoor Khan has firmly denied the presence of Taimur Ali Khan in Good News and further went on to question as to why he would do that! Earlier rumours suggested that realistic filmmaker Madhur Bandarkar was keen on making a film on the little munchkin and his popularity but the director-producer rubbished the story. In the same way, Kareena Kapoor Khan too has clearly asserted that there are no chances of her little son taking up acting or being a child actor any time soon.

We all know that every little part of Taimur’s life is often captured by the media and the cutie patootie too has become quite fond of the lenses around him. From his playdates to his casual outings, Taimur Ali Khan continues to win hearts of not just the Khan and Kapoor family but also everyone around.

Coming to Good News, the film reunites Kareena Kapoor Khan and Akshay Kumar after Kambakkht Ishq. Besides that, the film also stars Diljit Dosanjh and Kiara Advani in prominent roles. Interestingly, this is Kareena’s second film with Diljit after Udta Punjab.

Also Read: Kareena Kapoor Khan looks like a ray of sunshine as she is all set to make her television debut