The 10th edition of Jagran Film Festival (JFF) is all set to kickstart soon. Earlier this week, they announced the list of jurors for feature films and short films. Since the festival is celebrating a decade, it has roped in several industry members to judge both the sections. 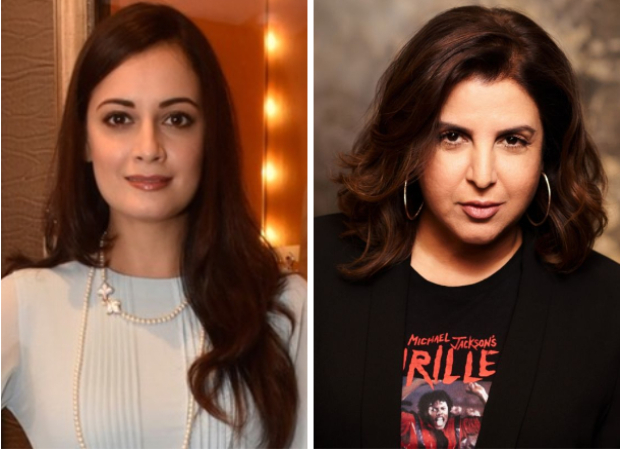 As per latest reports, the feature films in the Best feature film award category will be judged by Shobu Yarlagadda, producer of Baahubali, Farah Khan, filmmaker and choreographer, and two-time National Award winner Ketan Mehta.

As for the short films in the Best Short Film award category, they will be reviewed by actress and producer Dia Mirza, filmmaker Nikkhil Advani; and writer, director and Chief Content Officer and Head of The Viral Fever Originals Sameer Saxena.

Basant Rathore, Senior Vice President, Jagran Prakashan said in a statement, “We are delighted to welcome on board a fantastic jury who has the enviable task of choosing the first amongst equals. Looking forward to an exciting edition of the festival.”

The festival will begin on July 18 in Delhi. It will travel through Kanpur, Lucknow, Allahabad, Varanasi, Agra, Meerut, Dehradun, Hisar, Ludhiana, Patna, Ranchi, Jamshedpur, Gorakhpur, Raipur, Indore, and Bhopal, across 18 cities. It will come to a close on September 29 in Mumbai.