The highly anticipated sequel of Avatar directed by James Cameron is on its way. 10 years have passed since the film released. James Cameron, on Monday, unveiled the first concept art for the film and fans are very excited. 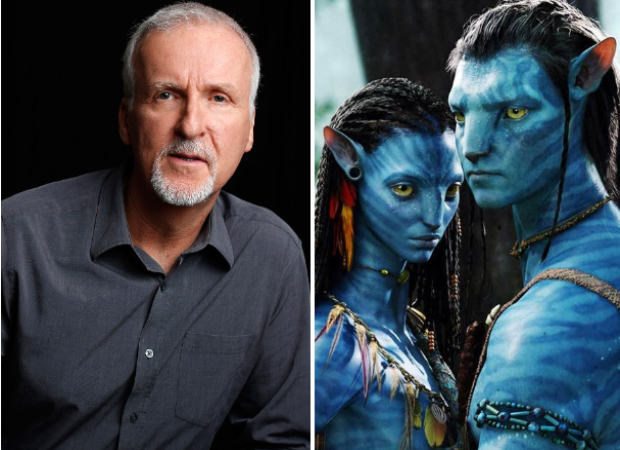 During Daimler's keynote presentation at CES, Mercedes-Benz revealed that their concept for a car was inspired by Avatar world. 20th Century Fox's official Twitter shared the concept art which shows the different parts of the Pandora planet. "Return to Pandora with the new @Avatar concept art @JimCameron just debuted at #CES and discover the @MercedesBenz #VISIONAVTR concept car inspired by the upcoming films.," read the caption.

Avatar 2 will be the first of four planned sequels which is scheduled for December 2021 release. The film stars Zoe Saldana, Sam Worthington, Cliff Curtis among others.