Indra Kumar is soaring high on the success of his recent release, Total Dhamaal which has crossed Rs 200 crore mark at the box office. The film starred Ajay Devgn, Anil Kapoor, Madhuri Dixit, Riteish Deshmukh, Javed Jaffrey, Arshad Warsi, Johnny Lever among others.  Soon after the trailer launch, it was revealed that the filmmaker will be moving ahead with the franchise and the sequel was in works. While he hasn't revealed much about the film, the filmmaker did say that the plan is on and that the cast will remain the same. While the film has worked like magic at the box office, it did receive a lot of criticism and negative reviews from netizens. Even Tigmanshu Dhulia had said that thrashy films somehow end up working with the audience. 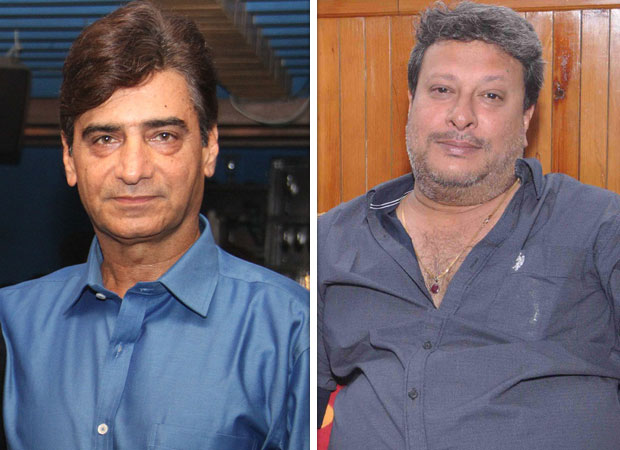 When asked about Tigmanshu Dhulia's attack, Indra Kumar recently said that is the filmmaker's perception and he can't go and change his opinion about his film. He said that he respects his opinion and judgement. He further added that he might not have understood the film so it might have hurt his sensibilities.