Of late, there were reports that KGF star Yash was facing death threats which left his fans quite upset. Now, rubbishing these reports and clarifying on the same, Yash has spoken to the media in Bengaluru wherein he has assured his fans that there are no threats to his life and the reports claiming it are false. 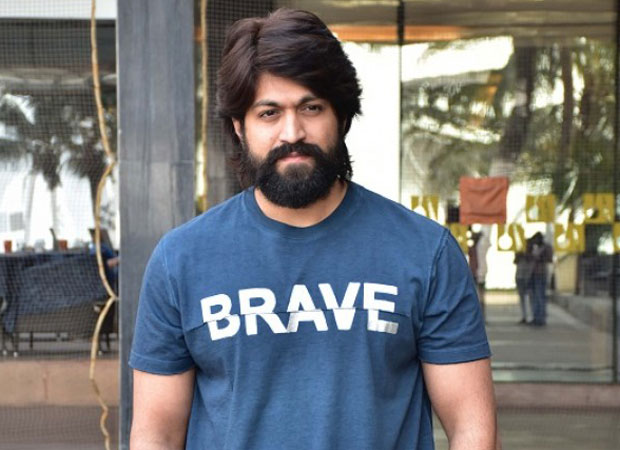 Yash has mentioned in reports that he has spoken to the Additional Commissioner of Police [ACP] Alok Kumar and Home Minister MB Patil on the ongoing reports. He further asserted that he has received personal messages from them assuring that he is not on any of this hit list. He further expressed about how his family and loved ones get upset when they come across about news about the death threats.

In the same reports, the KGF star also told his fans that he is no lamb to slaughter and that he is well aware of his strength, further asking them not to get worried about him. He also requested them to stay away from this fake news and also asked media to refrain from publishing about it since it worries his loved ones.

Readers would be aware that the rumours started doing the rounds after four members of a notorious gang were arrested who were reportedly planning the murder of a Kannada star. It was also being said that the mastermind behind it was another Kannada star. Further reports claimed that the Kannada star, who was targeted, was apparently Yash.

Coming to KGF, the second instalment of Kolar Gold Fields, that is, KGF Chapter 2 is expected to go on floor soon with Yash in the lead. We hear that this one will feature a major Bollywood cast too!