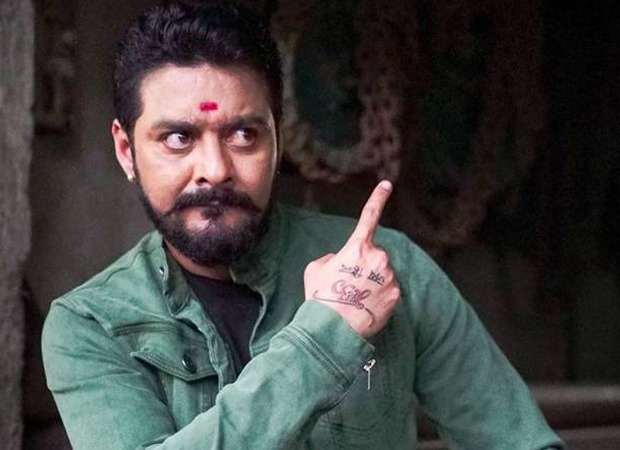 However, after he filed the complaint, he claims he has been receiving a lot of calls and messages to sit and talk it out with Ekta Kapoor and eventually take his complaint back. Hindustani Bhau also said that a lot of big people have been making calls to him but he simply refuses to talk to Ekta or Shobha Kapoor. He says he wants both of them to apologise for disrespecting the Indian Army like that and feels that it was disrespectful to our soldiers.

Take a look at the video he shared on his Instagram.

What do you think this complaint will lead to? Be sure to let us know in the comments below.