Amid protests around the world especially in The United States Of America, celebrities are standing in solidarity with the Black community as they protest in order to speak up against police brutality and end violence against the community. With many celebrities making donations to several fundraisers and raising awareness, South Korean superstars BTS have also spoken up! 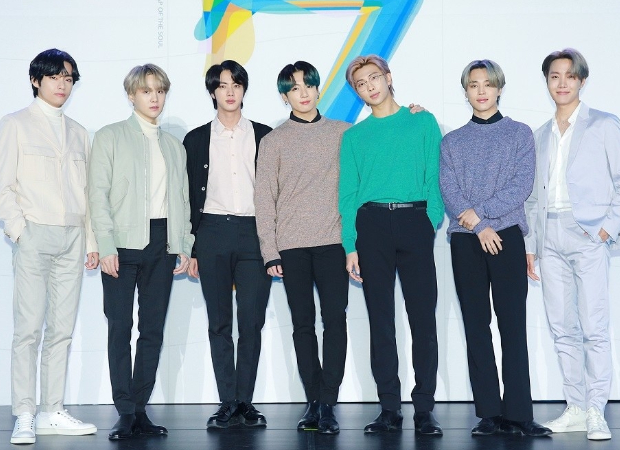 The worldwide popular group is standing in solidarity with the people. Taking to their personal twitter, they wrote, "We stand against racial discrimination. We condemn violence. You, I and we all have the right to be respected. We will stand together. #BlackLivesMatter."

We stand against racial discrimination.
We condemn violence.
You, I and we all have the right to be respected. We will stand together.#BlackLivesMatter

For unversed, The United States Of America, London, and many parts of the world are currently seeing protests. People are standing up against racial injustice and violence against the Black community after a man named George Floyd was killed by a cop. The cop was arrested and has been charged with second-degree murder while the other three cops were also charged aiding and abetting second-degree murder and aiding and abetting second-degree manslaughter. Celebrities, citizens of several countries, netizens are all coming together to show solidarity during #BlackLivesMatter protests against police brutality.

ALSO READ: BTS FESTA 2020: From Boy With Luv to Empire State Building to Time Square, relive all memories of septet from photo collection