Over a decade ago, Deepika Padukone made her debut in Om Shanti Om opposite Shah Rukh Khan. Since then, she has worked with him in Chennai Express and Happy New Year. The actress has been aware of Shah Rukh Khan's philanthropic side as he supports acid attack survivors through his Meer Foundation. Deepika Padukone, who is playing acid attack survivour in Chhapaak, recently opened up about SRK's work. 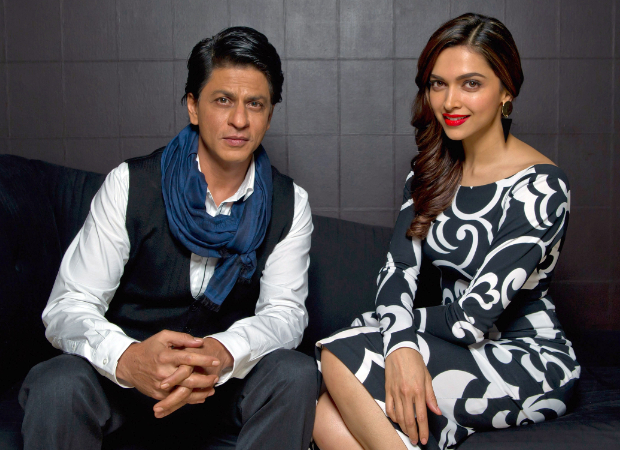 Talking about the same, Deepika said that she remembered during the shooting of Happy New Year or Chennai Express, Shah Rukh Khan had expressed that he'd like to support acid attack survivours. She said he had already started helping on an individual level but never spoke about it. She mentioned the actor has been financially supporting the survivors at an individual level but wanted to do it at a much larger level. She said she hasn't met him in a while but started to hear about Meer Foundation around the time when she began filming Chhapaak. She said something he would talk about had actually taken shape. He believed in it and followed through and they are doing incredible work.

Chhapaak, directed by Meghna Gulzar, is set to release on January 10, 2020.