Deepika Padukone will be debuting as a producer with her next film titled Chhapaak. Even before the release of her first production, the actress is all ready for her next production. In an interview with the tabloid, Deepika Padukone revealed that her next production will be the Mahabharata narrated from Draupadi's point of view. When asked whether it will be a love story or in the mythological space, she said that it is not so much about the female perspective as it is about different perspectives. Deepika said that they can only think of further details once a director is on board. 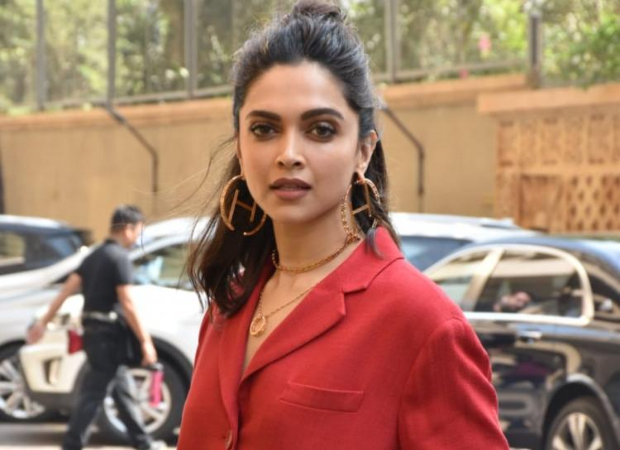 Meanwhile, a few weeks ago Indian- American author Chitra Banerjee Divakaruni had sold the rights of her book, The Palace of Illusions to adapt into a film. While there were no reports as to who purchased the rights, the plot of Deepika's next production and the plot of the book are similar as both narrate Mahabharata from Draupadi's point of view.

Meanwhile, Deepika Padukone is currently busy promoting her upcoming film Chhapaak, which is slated to release on January 10. The film is based on the life of the acid attack survivor Laxmi Aggarwal. The film also stars Vikrant Massey. Aside from this movie, she also features in '83 alongside hubby Ranveer. Deepika recently announced that she will be starring in Shakun Batra’s next directorial. The actress for the first time will be paired opposite Siddhant Chaturvedi. The film also stars Ananya Panday.