Ranbir Kapoor, Alia Bhatt, Amitabh Bachchan, and director Ayan Mukerji will be unveiling the much-awaited trailer of magnum opus Brahmāstra Part One: Shiva on June 15. Ahead of the trailer release, the makers have been unveiling character posters of the actors creating a lot of buzz around the upcoming fantasy sci-fi drama. With India's Biggest Creative forces coming together, now megastar Chiranjeevi has come on board to give his legendary voice to the Telugu version of Ayan Mukerji's magnum opus Brahmāstra Part One: Shiva trailer! 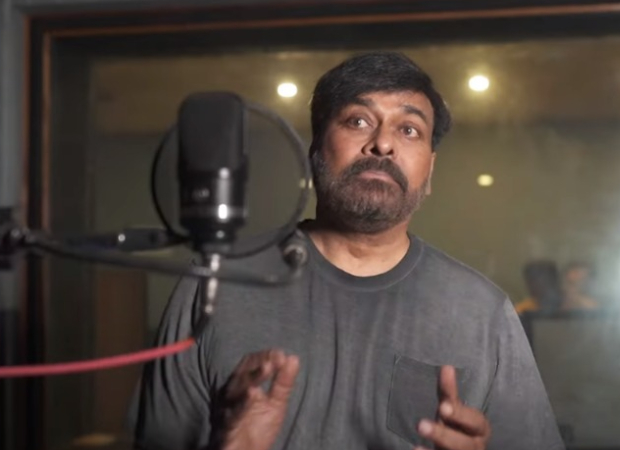 The film is presented by S. S. Rajamouli in all 4 South languages - Tamil, Telugu, Kannada and Malayalam.

ALSO READ: Brahmastra: Chiranjeevi comes on board for Ranbir Kapoor and Alia Bhatt starrer, announcement to be made soon