The first set of performers for the 36th Golden Disc Awards have been announced. On December 28, the Golden Disc Awards announced that BTS, aespa, ENHYPEN, THE BOYZ, Brave Girls, Lee Mujin, Lim Young Woong, and Jeon Somi as a part of the lineup for the event. 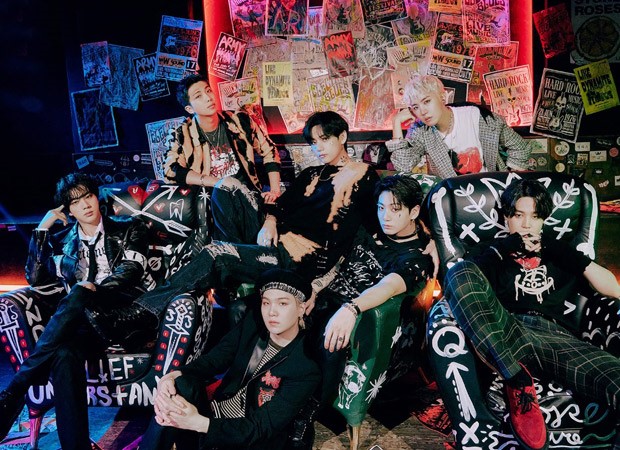 Although BTS is currently on their extended period of rest following their BTS PERMISSION TO DANCE ON STAGE – LA concert in the United States and can’t attend the event, they’ll be revealing exclusive footage from their Los Angeles concert for the first time on TV.

Besides being nominated for Rookie Artist of the Year, South Korean female group aespa is also currently nominated for a Bonsang (Main Award) in both Digital Song and Album divisions.

ENHYPEN, who won the rookie award last year, is nominated for a Bonsang in the Album division for DIMENSION: DILEMMA, which is the group’s first million-seller album.

THE BOYZ is also a nominee in the Album division with THRILL-ING. After the massive success of Rollin'and Chi Mat Ba Ram, Brave Girls will be making their first attendance at the Golden Disc Awards.

Lee Mujin will also be joining the lineup for the first time after his song ‘Traffic Light’ received much love on music charts.

Furthermore, Lim Young Woong is preparing another new special stage following his performance last year, and Jeon Somi will also be performing at the ceremony. Her single ‘Dumb Dumb’ is nominated for a Bonsang in the Digital Song division.

The 36th Golden Disc Awards will be held on January 8 at 3 p.m. KST. Lee SeungGi, Lee Da Hee, and Sung Si Kyung have been confirmed to host the show.