Superstar Shah Rukh Khan has had a busy week, having returned to work last Wednesday after a three-month hiatus following his son Aryan Khan's arrest in the drugs-on-cruise case. 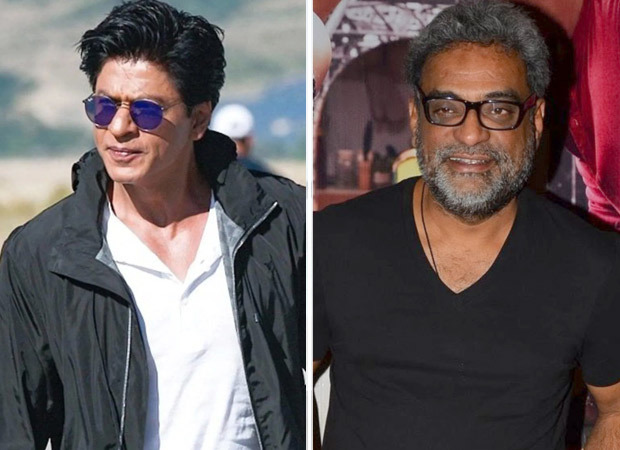 Now, that the actor has returned to his rightful place, he is balancing the shoot of Pathan with his appearance in Tiger 3. Khan reportedly took a day off from the two films yesterday to shoot a commercial for a premium company with ad man-director R Balki.

According to a report in a daily, the production team of the commercial reached Mehboob Studios in Bandra on Monday for the work. The shoot lasted for over ten hours. Days before the shoot, the entire crew was tested ror Covid-19 as a protocol. With the cases increasing, Shah Rukh Khan is also keeping himself and his team in check with tests being done three times a week.

Meanwhile, Shah Rukh Khan will today return to the sets of Tiger 3 to shoot with Salman Khan.