Filmmaker Anurag Basu is busy with the shooting of his untitled next which is speculated to be a sequel to 2008 film, Life In A Metro. The film stars an ensemble cast of Abhishek Bachchan, Fatima Sana Shaikh, Sanya Malhotra, Rajkummar Rao, Aditya Roy Kapur, and Pankaj Tripathi amongst others. Earlier this year, the makers also finalized release date for the film and it was January 24, 2020. But, now the release date has been pushed to February 2020. 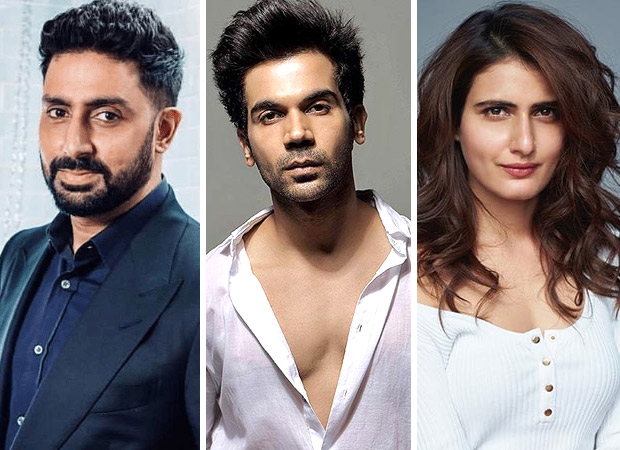 The highly awaited film of Anurag Basu is set to release on 21st Feb 2020. Not only that, the rumours are rife that the film will be called Ludo. While the makers are yet to announce the title, the release date has been pushed by a month. The original date has now been given to Varun Dhawan's Street Dancer 3D.