Ajay Devgn, who has been busy with his work schedule and his promotions of De De Pyaar De, has lost his father Veeru Devgan. The veteran action director and filmmaker passed away on May 27, 2019. He was admitted in Surya Hospital, Santacruz, Mumbai. The funeral will be held on Monday evening at 6pm. 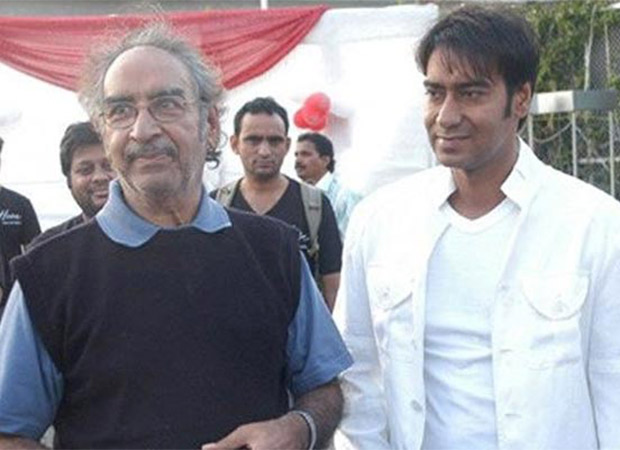 Veeru Devgan, who rarely made public appearances, was last seen at the special screening of Total Dhamaal. He was an accomplished stunt director and had worked in films like Inkaar (1977), Mr. Natwarlal (1979), Kranti (1981), Shahenshah (1988), Tridev (1989), Baap Numbri Beta Dus Numbri (1990), among many other iconic films.

ALSO READ: Here’s how Ajay Devgn plans to make the story of Chanakya