Indra Kumar's Thank God finally has a release date. Starring Ajay Devgn, Sidharth Malhotra and Rakul Preet Singh in the lead roles, the film is set for the big screen release on Diwali this year. The film is reportedly a slice of life drama. However, the film is not getting a solo release to rule the box office. It will face tought competition against Ram Setu starring Akshay Kumar in the lead role. Diwali has always had big releases with much collections at the box office. Now, one will have to wait to witness which movie fares well. 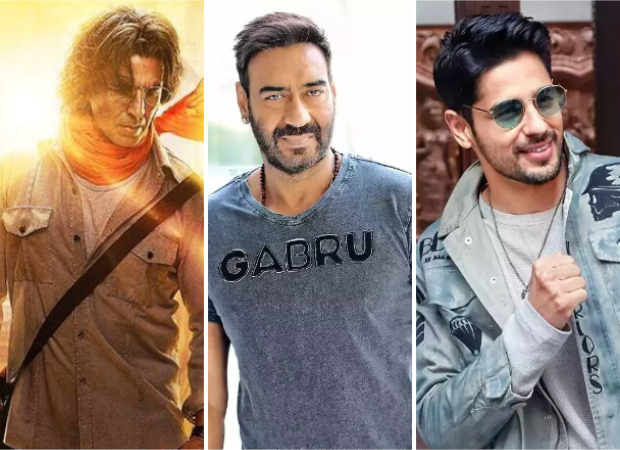 Coming back to Thank God, directed by Indra Kumar, the film is produced by Bhushan Kumar, Krishan Kumar, Ashok Thakeria, Sunir Kheterpal, Deepak Mukut, Anand Pandit and Markand Adhikari and co-produced by Yash Shah. The film is all set to release Diwali 2022.