Actor Akshay Kumar will resume the shooting of Ram Setu in September. The actor is currently shooting for Aanand L Rai's Raksha Bandhan, and will kick off the next schedule of his next, post-monsoon. As the makers want to shoot the film at open locations, they plan to do it after the heavy monsoon season. 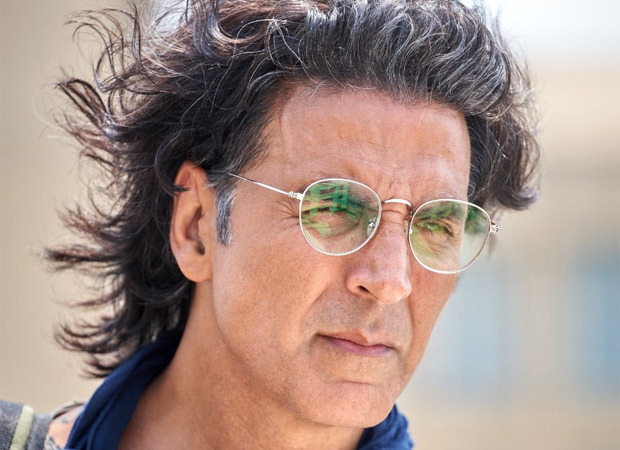 As per reports, the plan was to head to Sri Lanka for the schedule. But, the island country has a 15-day mandatory quarantine protocol. Akshay Kumar is raring to go without any delays. It seems like the shoot might take place at cheat locations that could make up for Sri Lanka. The actor plays the role of an archaeologist.

Amazon Prime Video is set to co-produce Ram Setu alongside Cape of Good Films, Abundantia Entertainment, and Lyca Productions. Directed by Abhishek Sharma and creatively produced by Dr. Chandraprakash Dwivedi, the film is an action-adventure drama that brings forward a story deeply rooted in Indian cultural and historical heritage.

ALSO READ: Trade speak: “The one factor that doesn’t go out of Akshay Kumar’s film is ENTERTAINMENT; he’s one of the SMARTEST businessmen”