Earlier today, Bollywood Hungama was the first to report that the release of Alia Bhatt – Ranveer Singh starrer Rocky Aur Rani Ki Prem Kahani had been postponed and the film would no longer make its release date on February 10, 2023. Now we hear that the Akshay Kumar – Emraan Hashmi starrer Selfiee which was announced a while back will be hitting screens in February next year. The film directed by Raj Mehta was announced a while back, but the makers had never announced an official release date. 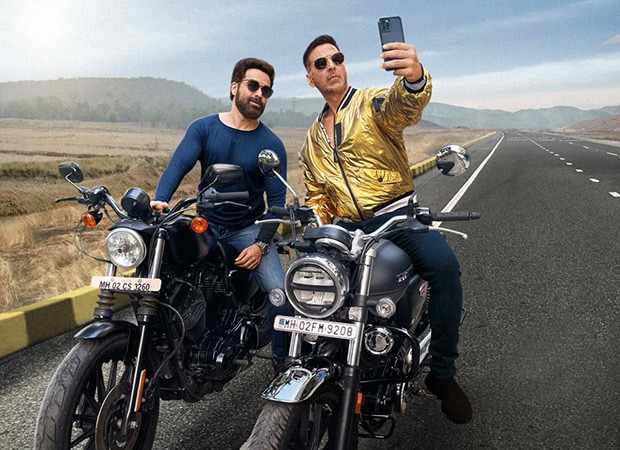 Now, announcing the same the makers of the film sent out notifications to the media which confirmed the release date of the film. As per the note, Dharma Productions, Prithviraj Productions, Magic Frames, and Cape of Good Films’ previously announced Selfiee, starring Akshay Kumar and Emraan Hashmi along with Diana Penty and Nushrratt Bharuccha will now release on February 24, 2023. Further talking about the release the makers have confirmed that the film will release in theatres.

Said to be a drama-comedy in the making, Selfiee is directed by the man who is fresh off the success of Good Newwz and JugJugg Jeeyo  Raj Mehta and produced by (Late) Aruna Bhatia, Hiroo Yash Johar, Supriya Menon, Karan Johar, Prithviraj Sukumaran, Apoorva Mehta, and Listin Stephen.