Last Updated 18.08.2022 | 10:11 PM IST
feedback language
follow us on
Bollywood Hungama » News » Bollywood News » Ranbir Kapoor reveals how life has changed after marriage and his reaction when his CA told him to make a will

Ranbir Kapoor is currently gearing up for his soon to release film Shamshera. Directed by Karan Malhotra, the film which also features Sanjay Dutt and Vaani Kapoor is slated to hit screens next week. But before it does, Ranbir has busy promoting it across the country. Doing just that the actor was recently in conversation with Film Companion, where he spoke about Shamshera and how his life has changed after marriage, and whether becoming a father has changed his outlook at life. 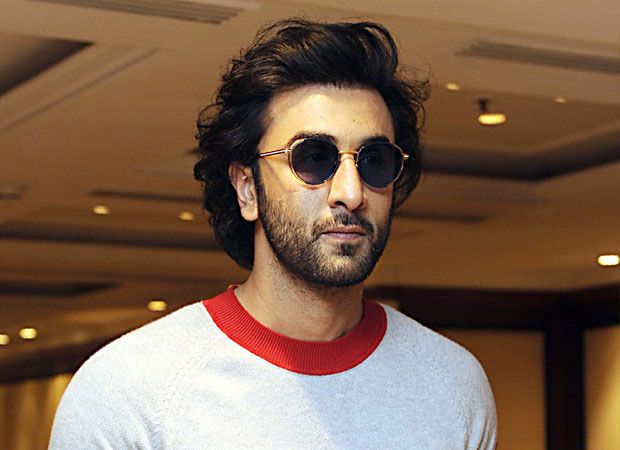 Responding to whether getting married and how his outlook has changed about the future Ranbir added, “I think legacy is something you only realise when you’re retiring. It’s too early for me to… I know my CA a couple of months back came to me, asking me, ‘Should we make a will?'” Continuing to talk about his reaction the actor continued, “I was like, ‘Will?’ I started getting fear, like am I going to die? Why would I make a will at this age? So, the truth is all these things you don’t think about. Right now I’m only thinking about the excitement of having a child, of living a life with the child, how I’m going to be, and what it’s going to be like. I have two exciting films coming out, I’ve just gotten married. These things are on my mind, I’m not really thinking about the future. I’m just going to take it one day at a time, and be the best version of myself.”

Back on the work front, Ranbir Kapoor has two major releases this year, first being the soon to release Shamshera followed by the Ayan Mukherji directorial Brahmastra.