Actor Zendaya is currently in talks to star in an upcoming biopic to play the iconic singer Ronnie Spector. The news comes in after the 24-year-old actress became the youngest recipient to win Emmys in Best Actress in the drama category for her performance in HBO series, Euphoria. 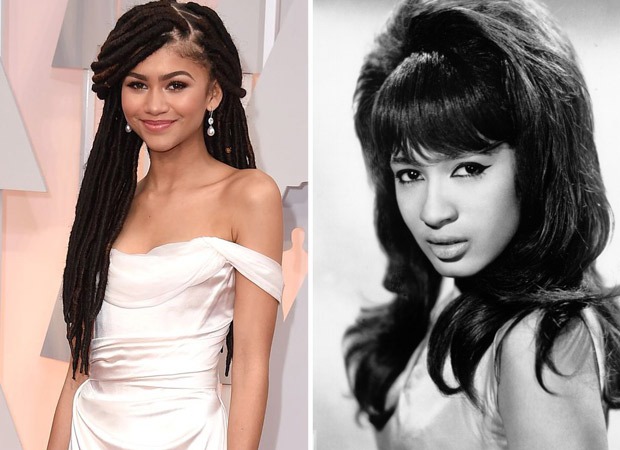 According to Deadline, "Deals have just closed for Spector’s life rights and for Be My Baby, the memoir she wrote with Vince Waldron. Early conversations are happening with Pulitzer Prize-winning playwright Jackie Sibblies Drury to write the script. The film will be produced by Marc Platt, Adam Siegel, Mark Itkin, Tom Shelly, and Zendaya. Jonathan Greenfield and Spector will be the exec producers."

On the work front, Zendaya will next star in multi-starrer Dune. She has Netflix project Malcolm & Marie as well with John David Washington.

Penthouse star Kim So Yeon in talks to star…