Actors Zendaya and John David Washington starrer Malcolm & Marie, whose promo was featured during Toronto International Film Festival 2020, has been acquired by Netflix for $30 million. 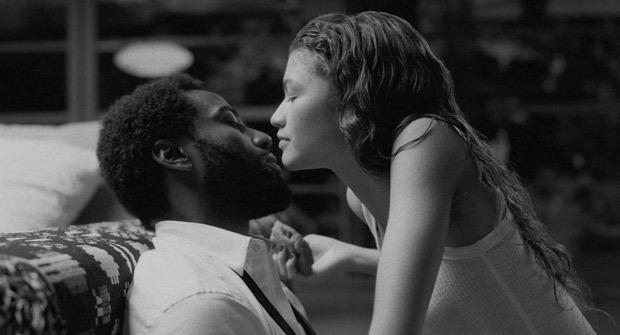 According to Variety, "Malcolm & Marie stars Washington as a filmmaker and Zendaya as his girlfriend, following them after they return home from a movie premiere. A discussion about their past relationships takes an unexpected turn, testing the strength of their love. It was shot this summer in the midst of the coronavirus pandemic. The production says it went to great pains to keep the set COVID-free and to earn the approval of major guilds such as the WGA, DGA and SAG-AFTRA."

Creator of HBO's Euphoria, Sam Levinson has written the script, produced, and directed the film. "The price is among the highest ever for a film out of a festival and is surprising given that the premise doesn’t sound wildly commercial despite the presence of major stars," Variety revealed.