Actor Joey King has found her next project. The actor is returning to the streaming giant Netflix to star in and executive produce the movie based on Scott Westerfeld’s bestseller, Uglies. McG will be directing the film. 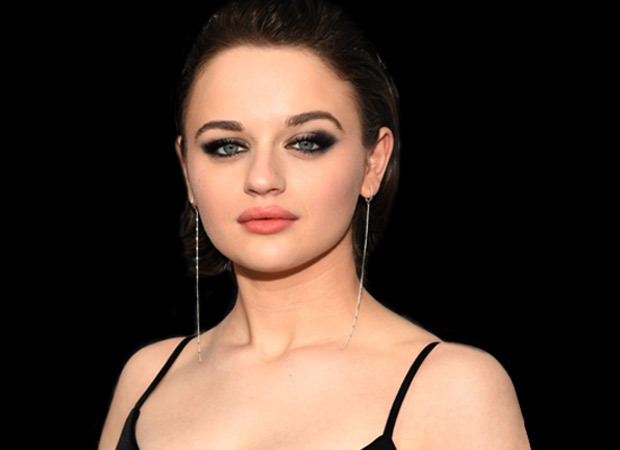 According to Deadline, "The story is set in a world in which a compulsory operation at 16 wipes out physical differences and makes everyone pretty by conforming to an ideal standard of beauty. Sources say King long has been a fan of the series and brought the series to Netflix –called them, got them to read the script and the book, and then King got Netflix to option it."

Along with Joey King, Jamie King and Scott Westerfield will serve as executive producers.

Joey King will next star in the third and final installment of The Kissing Booth. The actress has signed Bullet Train and will star alongside Brad Pitt.

ALSO READ: The Kissing Booth 2 stars Joey King and Taylor Zakhar Perez swim under a waterfall during their getaway with friends

Ayushmann Khurrana announces his next film…