Kannada superstar Yash’s eagerly awaited sequel to the 2018 blockbuster KGF is almost ready. “We have a couple fights to film between Yash and Sanjay Dutt and then we are done. We were supposed to start a schedule from March 17. But because of the Coronavirus scare, the March 17 schedule has been postponed indefinitely,” informs a prominent crew member. 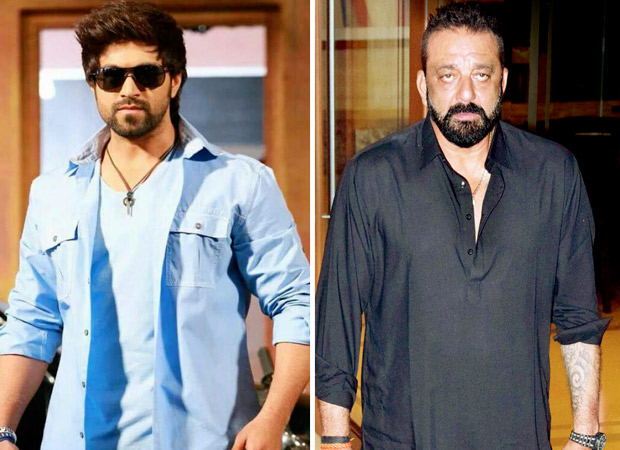 Interestingly Yash was willing to go ahead with the schedule from March 17 in spite of the health scare. “But everyone else wouldn’t hear of it. So Yash had no choice but to return home. He is now spending time with his wife and children, and hoping that the viral scare will soon subside and life would be back to normal,” says the source.

The date selected to release KGF Chapter 2 is now October 23. And there is a story behind the date.

The source reveals, “We wanted to release on October 2. But there are two elaborate fights yet to be shot. Then the film requires loads and loads of post-production work including very special FX. All of this put together made Yash and director Prashath Neel reconsider their original plans to release on October 23.”