Veteran actor Vidya Sinha was admitted in Juhu’s CritiCare Hospital in Mumbai on Thursday. She was admitted after she was complaining of breathlessness and was put on ventilator support. The actor is currently on a PAP (Positive airway Pressure) ventilator in the Intensive Care Unit. According to reports, she was diagnosed with lung and heart disorders. 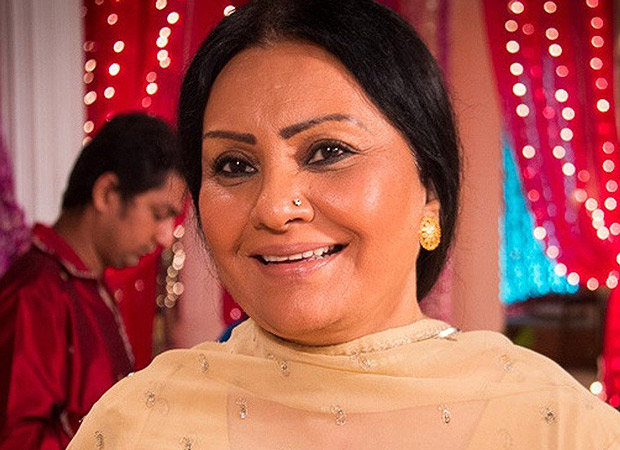 Reportedly, while her blood pressure and pulse rate are normal she has been kept under observation. A hospital official said, "Her prolonged medical issues had aggravated, leading to breathlessness and she even developed heart and lung disorders, leading to more breathlessness. All that has been taken care of."

Vidya Sinha is best known for films like Rajnigandha and Chhoti Si Baat. After taking a hiatus from films, the actress returned to cinema with Salman Khan's Bodyguard. She is a known face on television and has worked with Ekta Kapoor in Kaavyanjali (2006).