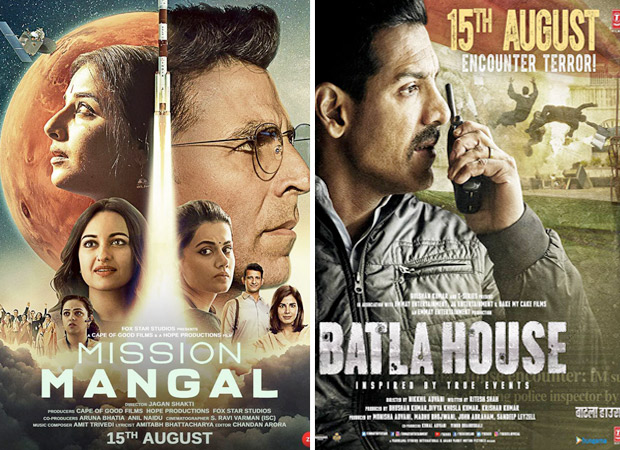 On August 9, the High Court had refused to grant a stay on the release of Mission Mangal, sought by US-based Indian filmmaker Radha Bharadwaj. She alleged copyright infringement and violation of confidentiality against the makers of Mission Mangal. She had filed the case against Ellipsis (Atul Kasbekar and Tanuj Garg), Akshay Kumar, R. Balki, Fox Star Studios and Jagan Shakti.

The film starring John Abraham along with Mrunal Thakur and Ravi Kishan is scheduled to release on August 15 along with Mission Mangal. Batla House is directed by Nikkhil Advani and jointly produced by T-series and Emmay Entertainment.