The reason Varun Dhawan is not doing Shashank Khaitan’s Mr Lele is not dates. It is the script. Varun Dhawan who is on a career-revamp spree has decided to not go ahead with the film. A source close to the development reveals, “After the unexpected failure of Street Dancer 3D, Varun has decided to be ruthless about his career decisions. 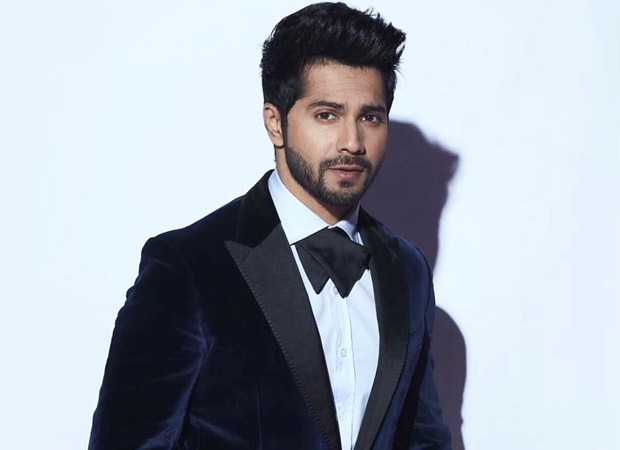 Although Shashank is a close friend, Varun flatly told Karan Johar that he didn’t think the script was up to the mark.” Apparently Varun doesn’t want to serve up an overdose of comedies to the audience. “As far as comedy goes, Varun feels his father (David Dhawan)’s Coolie No 1 is enough for laughs this year. Varun now wants to sign a serious dramatic film, not light-hearted frivolous fluff stuff,” says the source.

Interestingly this is not the only film of director Shashank Khaitan that Varun has opted out of. After a fiesta of flurry and fanfare, Varun has also opted out of the ambitious period drama Ranbhoomi which Khaitan was supposed to direct for producer Karan Johar.

At the time when Ranbhoomi was launched Varun Dhawan had excitedly said, “It is going to be the biggest film of my career so far. I’ve never played a rural character before.”

Varun and Shashank Khaitan have collaborated over two successful films in the past Humpty Sharma Ki Dulhaniya and Badrinath Ki Dulhaniya. Mr Lele was according to sources, “too much comedy in one year” for Varun. As for Ranbhoomi, after Kalank, Varun doesn’t want to do another costume drama. So is this the end of another filmy friendship?