India has entered the fifth phase lockdown amid coronavirus pandemic. But, there's a difference. The rest of India will open up in phases in order to get back to the new normal lite. Maharashtra government has laid down strict rules and will continue lockdown in containment areas. But, filming of movies and television will resume soon under stringent guidelines provided by the government. 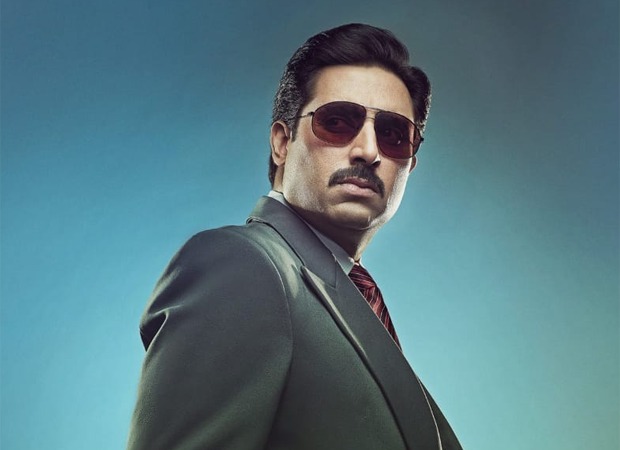 Going by the reports, Abhishek Bachchan starrer The Big Bull shooting may resume in July. Producer Anand Pandit said that they are looking at next month but a lot needs to be worked out. He said that the safety measures need to be in place as well as the dates of the actors. The producer said that there are no outstation shoots pending and that they didn't have to cancel anything. Whatever major shoots remain, will be filmed within Maharashtra, cited Pandit.

The much-awaited Abhishek Bachchan starrer The Big Bull, the story of a man who sold dreams to India, is all set to release on 23rd October 2020. The film will also star Ileana D'Cruz, Nikita Dutta, and Soham Shah.

The film is produced by Ajay Devgn and Anand Pandit, directed by Kookie Gulati and co-produced by Kumar Mangat Pathak and Vikrant Sharma.

ALSO READ: Did you know Abhishek Bachchan made tea and cleaned studio floors before he became an actor?