Over the past two years, the box office window has been a ghost town thanks to the covid pandemic either shutting down theatres, or filmmakers opting to release their ventures on OTT platforms. But now, with the lockdown being lifted and theatres reopening we see a plethora of films hitting the big screen. From last year’s release Sooryavanshi to the latest film in the form of Akshay Kumar starrer Bachchhan Paandey and Anupam Kher starrer The Kashmir Files, the audience has been patronizing new releases. 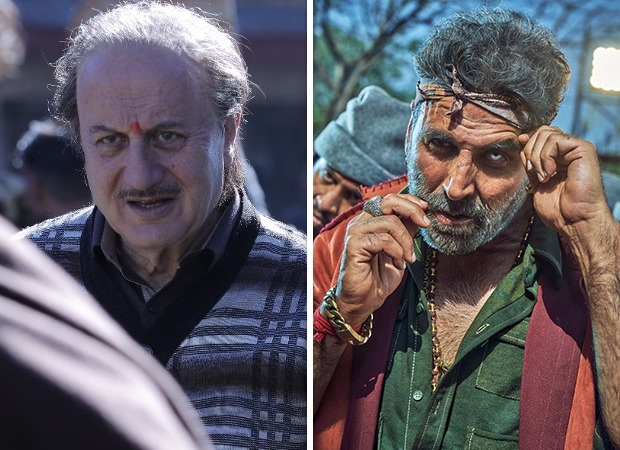 In this compendium, Bollywood Hungama takes a look at some of the latest and most trending box office reports this week.

This is truly turning out to be a landmark moment in the history of Indian cinema. On its ninth day, a film is bringing its best collections to date. This is not at all as the tenth day will be a record. The Kashmir Files, which started at Rs. 3.55 crores, brought in Rs. 24.80 crores on its second Saturday and is set to have its second Sunday at least over Rs. 28 crores, if not Rs. 30 crores itself. Read here.

The Farhad Samji directed Akshay Kumar starrer Bachchhan Paandey, which also features Kriti Sanon, Arshad Warsi, and Jacqueline Fernandez was released on Friday. After much hype and promotions, the Sajid Nadiadwala produced film opened on a good note.  It’s a different matter that the ‘masala’ flick has seen lesser numbers in comparison with Rs. 12 crores coming on Saturday, which is a drop from Rs. 13.25 crores that it had collected on Friday, hence currently standing at Rs. 25.25 crores. Read here.

The dark horse at the box office this year was the Vivek Agnihotri directorial venture The Kashmir Files that released last week on Friday. After opening on a good note, the business of the film saw exponential growth in collections as the days progress. With strong word of mouth, The Kashmir Files fast emerged as a money-spinner at the box office. After raking in the moolah over its opening weekend, the business of the film maintained its momentum on weekdays as well. Read here.