The Farhad Samji directed Akshay Kumar starrer Bachchhan Paandey that also features Kriti Sanon, Arshad Warsi and Jacqueline Fernandez, released on Friday. After much hype and promotions, the SajidNadiadwala produced film opened on a good note. But will the immense buzz around the film translate into box office collections is the question. 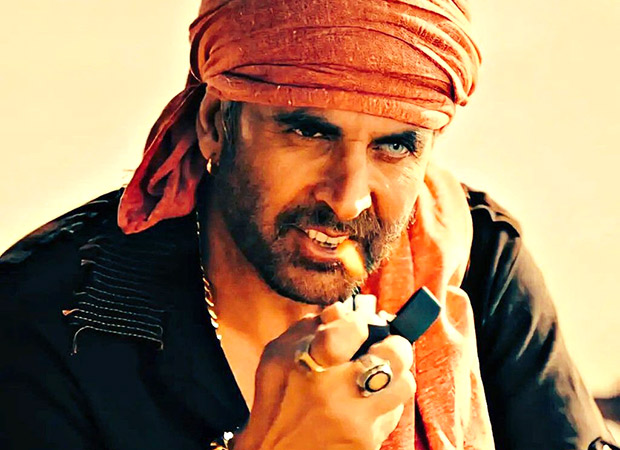 Currently given the festivities over the Holi weekend, Bachchhan Paandey is expected to see good growth in collections. Trade predictions paint a positive opening weekend collections target for the film. However, last week’s release The Kashmir Files that continues to pull in audience will certainly dampen the overall business of the film.

Highest Opening Day Grossers Post the Pandemic at a glance: