Spider-Man's next adventure finally gets a title. After much anticipation, the third installment in the franchise starring Tom Holland as the web-slinger will be called Spider-Man: No Way Home. Starring Tom Holland, Zendaya, and Jacob Batalon the announcement was made on Wednesday. 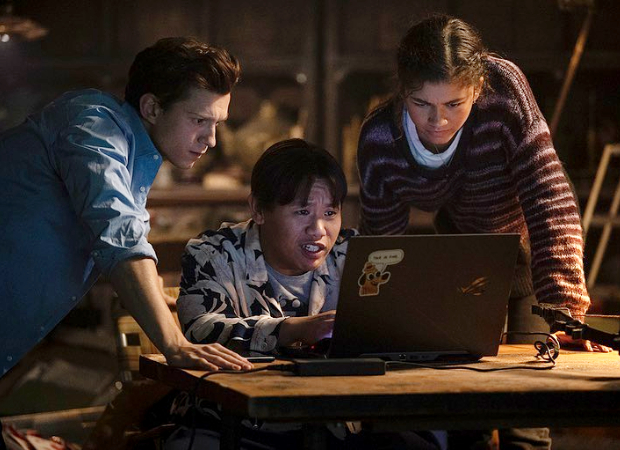 Spider-Man: No Way Home will have a special appearance by Benedict Cumberbatch as Doctor Strange. There are rumours that the movie delves into the multiverse connecting the different generations of Spider-Man films.

Alfred Molina, who played Doctor Octopus in Tobey Maguire's Spider-Man 2, is set to make his appearance in the film. Jamie Foxx, playing Electro from 2014's The Amazing Spider-Man 2, will be adding more fuel to fire in this version of the film!