Spider-Man 3 stars Tom Holland, Zendaya, and Jacob Batalon have unveiled the new photos from the third installment in the franchise. After months of shooting, it is the first time, the actors have given a glimpse of the three characters Peter Parker, MJ, and Ned along with the hilarious title cards. 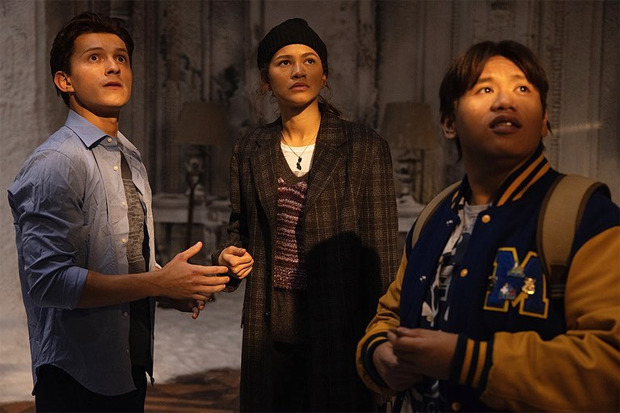 On Tuesday, all three actors shared three different pictures from the film in which Peter, Ned and MJ are at an abandoned establishment. Joking about the film's title, Holland wrote, "So excited to announce the new Spider-Man title. Can’t wait for you lot to see what we have been up to. Love from Atlanta."

Jacob Batalon also got on the joke bandwagon and wrote, "We’re so excited to share the TITLE of our new movie!! Swipe right for the big reveal!! also enjoy this exclusive still from the movie, just an extra gift from us."

"So excited to announce the new Spider-Man title. So proud of this one...FOS is back," Zendaya wrote on Instagram.

ALSO READ: Tom Holland says Spider-Man 3 is the most ambitious standalone superhero movie ever made