Actors Prateik Babbar and Lara Dutta are set to star in Indian remake of the comedy drama series Casual for Starz and Lionsgate Play in India and South Asia. The series will be directed by Kunal Kohli. 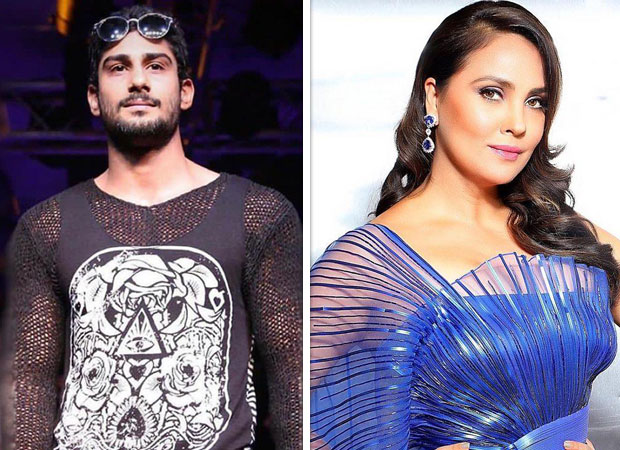 According to Variety, Lionsgate Television Group chairman Kevin Beggs, “The launch of Lionsgate Play’s first slate of original series in India is the next logical step in the continued rapid growth of the platform. Our ability to kick off the Lionsgate Play original slate with the remake of a great intellectual property like ‘Casual,’ with a renowned director and world-class stars, shows what we can achieve through the continued collaboration of our Starz, Lionsgate Television and Lionsgate India businesses."

Casual premiered on October 7, 2015 on Hulu. It centered around on Valerie (Michaela Watkins), a newly divorced single mother living with her brother Alex (Tommy Dewey) and her daughter Laura (Tara Lynne Barr).