Tiger Shroff starrer, Student Of The Year 2 which has opened big at the box office despite the film releasing on a non-holiday and equal viewership competition with the IPL finals, is definitely winning hearts for the actor's promising performance. The film has opened huge at the box office minting 49.37 crores, owing to the huge fan-base across all age groups that the actor has garnered in a short span of time in the industry. Talking about the opening the film has received Tiger shares, "We are very grateful for the opening our film has got and are especially to everyone who supported and showered love on our film." 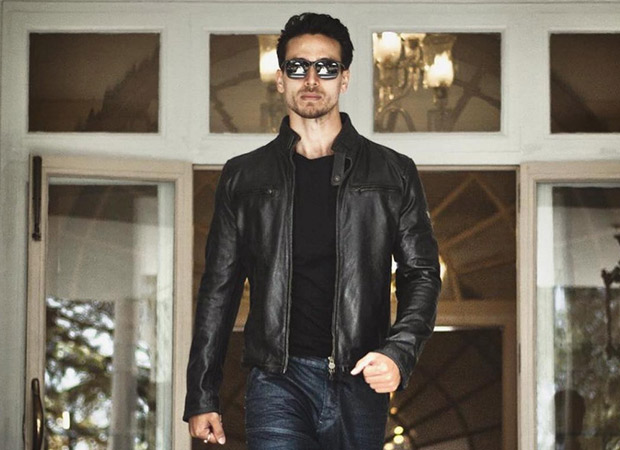 The actor also shared about the passion he has for the work is doing and said, "Nothing can match the impact of the large screen. When you go and watch a film in the theatre, It-has-larger-than-life impact. I love cinema and would like to focus on that." Fans were seen carrying banners of Tiger Shroff to the theatres. Selfies with the posters have flooded social media. The actor had some of his fans wearing T-shirts with his picture printed on the merchandise. As Tiger Shroff perfectly fits the role of Rohan Sachdev, the actor aces his role in the film with utmost flair. The star’s well-toned body blends perfectly with his character and has left the audience swooning.

Tiger Shroff who is already a leading name in the industry has yet again won over hearts and proved his mettle as a promising actor with his recent release, Student Of The Year 2. The actor who represents the youngest star amongst his contemporaries has become the first choice when it comes to Baaghi Franchise. Besides, shining bright with his promising performances, Tiger is also the top choice among the filmmakers when it comes to films which demand skills and apt artistry. Tiger is also highly capable of showcasing a softer side in films while his acting prowess of a college-going boy is definitely winning hearts in Student Of The Year 2.

Before the release, Tiger Shroff was seen matching steps with the two leading ladies of the film, Ananya Panday and Tara Sutaria in the song 'The Jawaani' where the actor not only showcases his dancing prowess but perfectly romances with the two leading ladies. After the humongous success of Baaghi 2, Tiger Shroff will be making his on-screen appearance in Punit Malhotra's Student Of The Year 2 which has hit the theatres today. Apart from that, Tiger will be next seen in an untitled film with Hrithik Roshan, Baaghi 3 and an official remake of Rambo.

Also Read: “Tiger took on 100 men in Baaghi 2, in my film he was this soft vulnerable college boy” – Student of the Year 2 director Punit Malhotra on his leading man