Last Updated 20.10.2021 | 6:59 PM IST
feedback language
follow us on
Bollywood Hungama » News » Bollywood Features News » “Tiger took on 100 men in Baaghi 2, in my film he was this soft vulnerable college boy” – Student of the Year 2 director Punit Malhotra on his leading man

Student of the Year 2 has released and the film's director Punit Malhotra is managing to breathe much easier. The campus entertainer has garnered the kind of numbers so far over the weekend that should take this Karan Johar production into the profits zone. A relief indeed for all involved, especially considering the kind of pressure that was felt en route the film's release. 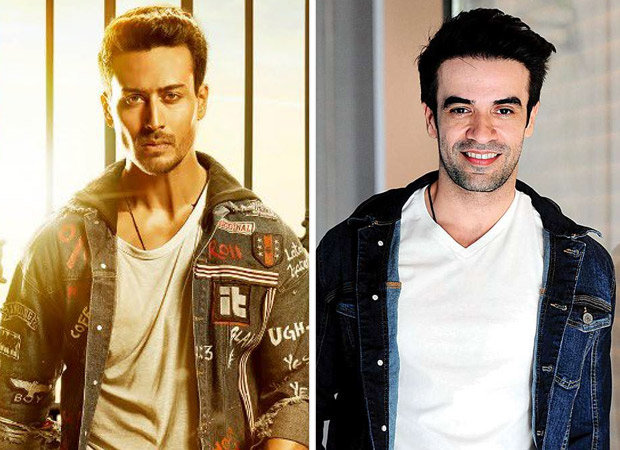 "Well, there will always be noise but we were well aware what were we making and for whom," says Punit who was constantly questioned if campuses like these indeed exist in India, "See, this one is an out and out Hindi picture. It is in a zone which is young, fresh and energetic. We knew what we were exploring and the target audience was set for us."

While Ananya Panday and Tara Sutaria were still newcomer actors with no strings attached to them and hence could pass off as college students, Tiger Shroff was last seen as a commando in Baaghi 2 who wrecked havoc amongst the enemies. However in Student of the Year 2 he had to get into a really soft avtar who was trying to find true love between the two girls around him.

"You know, when I saw Baaghi 2, I wondered how would I present Tiger as someone entirely different," smiles Punit, "Here is this guy taking on an army of people and shooting 100 people in one go and there I was trying to make him this vulnerable college guy who was not macho. To do this was challenging but then also loads of fun as audiences haven't seen this kind of avtar of his where he is younger and dancing along. I had to put him into this college phase and in a reduced age group."

Even Tiger was aware of this and hence had to work towards it. As a result, he turned leaned for the part and also changed his look. As for his styling, Manish Malhotra worked on it and eventually it turned out to be a collaborative effort.

Meanwhile, another challenge for Punit was to seamlessly amalgamate sports into a love triangle.

"See, in a college one of the most obvious things that happens is a sports competition," Punit adds, "The sports shown here though is dramatically different from the one that was seen in the first part. Here, the deciding sport is 'kabaddi' in an inter-college competition set up. As for the love triangle then well, it is always fun to have complications in love stories. The love triangle here turned out to be quite interesting. It is young and fun; it is how today's youth responds to love."

Now that the film has released, Punit is happy not just for himself but also Karan Johar who stood by him right through.

"It is very kind of my boss to hand over the second part to me. The idea was to make a different story while setting up the same ethos as the first part. It was tough but then I am glad it all worked out eventually," says Punit before signing off.