The Tanushree Dutta - Nana Patekar Me Too case took a new turn when the Mumbai police closed the case after they claimed that they didn’t find any evidence against the actor. Tanushree, then, had mentioned in reports, even though she is upset with this setback, she will continue her fight for justice. Tanushree, who had knocked the doors of almost all women organizations including the Women’s Commission, has alleged that she suffered sexual harassment in the hands of Patekar on the sets of their film Horn Ok Pleasss and after many subsequent complaints against the star, no action was taken. In her claims, she had also accused that the Women’s Commission too hasn’t been providing her any help, an allegation that was denied by the organization this week. 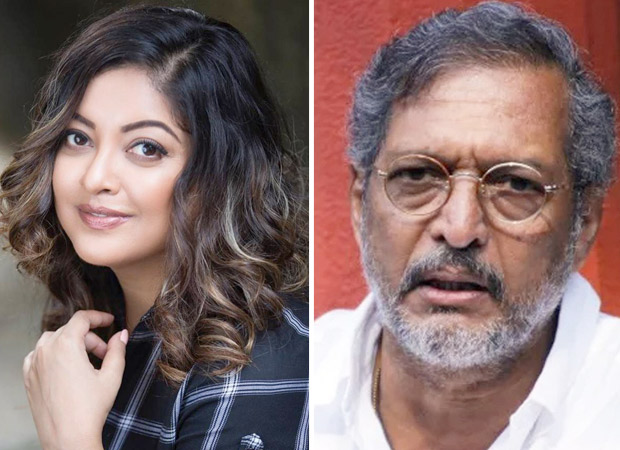 According to the statement, given by the Women’s Commission in a press conference that was held a day ago, they have clearly asserted that all necessary procedures were followed in the Tanushree Dutta – Nana Patekar Me Too case. While they confirmed that Tanushree had indeed approached them for help, they added that despite repeated summons, the actress failed to appear before them, and even sent a third party to give statements. As per the quotes given by Chairperson Vijaya Rahatkar in current reports, she stated that amidst the notices that were sent to the accused and others, Tanushree too was asked by the commission to come directly to give out details of the complaint. However, considering that she didn’t come, Vijaya Rahatkar asserted that they, therefore, decided to kick off the process of B summary report and decided to close the case. Now, she has further added that Tanushree has been given a particular notice period.

On the other hand, in a press conference that was held by the commission on Wednesday, they also clarified that they not only helped Tanushree Dutta in taking forward the complaint but they also followed all protocols and procedures as per their guidelines in the sexual harassment case.