Late actor Sushant Singh Rajput's family released a 9-page statement countering the slander campaign that is on against them. In the statement, written by the family members, they claimed that people are attacking them with false allegations and trying to malign their image. 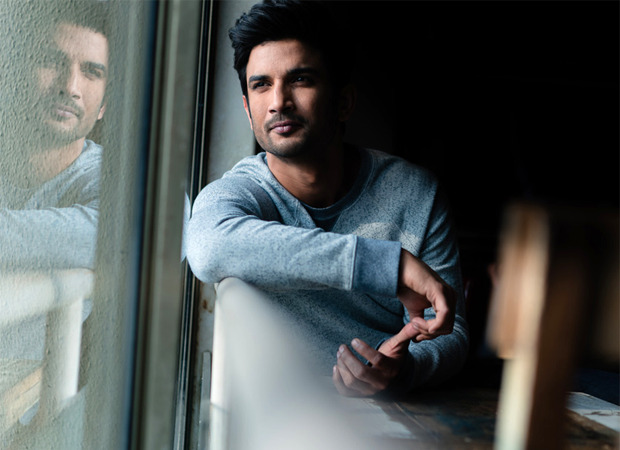 His family spoke about his journey from a small village in Bihar to the city of Mumbai. “A few years ago, nobody knew Sushant. Neither his family. Today, the entire country is worried and his family is being attacked from all sides,” the statement reads.

“Sushant's parents are people who believe in hard work. They had five extremely happy children. For their better upbringing, the family decided to move from their ancestral home in a village to a city in the 90s. The parents got busy with earning bread and the upbringing of their kids. Like any other common Indian parents, they also suffered many hardships, but provided everything to their children. They never stopped their children from dreaming big. They believed for people who are hardworking, nothing is impossible,” the statement further read.

Talking about the passing of Sushant's mother, the statement read, “It was a major blow for the family when Sushant's mother passed away. They took a big decision at a family meeting so that people don't think that the family broke after his mother's death. Sushant decided to become an actor. In the next 8-10 years, something happened that people only dream about. But what happened now should not happen to anybody.”

They alleged that it was not a case of suicide but murder. “A known person is surrounded by thugs and greedy people. The person who is responsible for people's safety is asked to save them. They are the heirs of English, it doesn't matter to them if an Indian dies,” the statement read.

They also alleged that Sushant died because of the carelessness of the police department. They said they had complained with the Mumbai Police four months before the actor's death. “They tell us that Sushant was mad. He died of suicide. It's common. Give us the names of a few big people,” the statement read.

“The family couldn't take it anymore, when after a month of Sushant's death, some people aided with top lawyers and PR agencies, returned blatantly. They tried to insult Sushant's memories,” the wrote.

The statement also claimed that Sushant's father and his sisters are being threatened. They said that people are trying to assassinate their characters and are questioning their relationship with Sushant. “People who are creating a scene and those who are watching it, should not forget that this can happen to them as well,” the family wrote in the statement.

Sushant Singh Rajput died on June 14. He was found hanging in his apartment in Mumbai.