Vicky Kaushal was spotted entering YRF yesterday and his picture pretty much confirmed the on-going rumour that he has been signed by Aditya Chopra for a comedy! We have now learned that the talented actor started his preparation from yesterday at YRF with full safety precautions in place for the same. Vicky’s film is part of Adi’s ambitious plan YRF Project 50 that celebrates the 50 glorious years of Yash Raj Films! 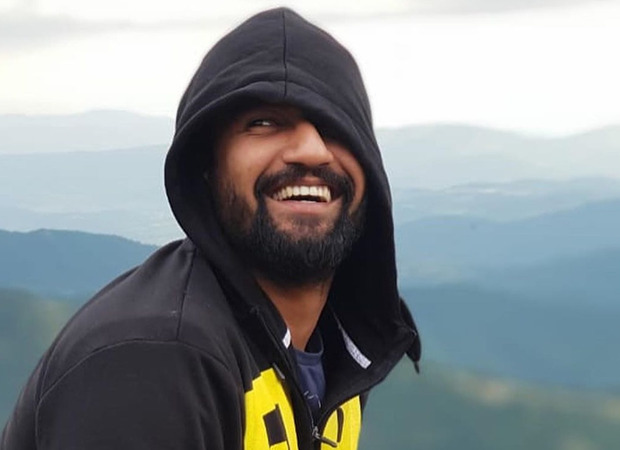 Vicky Kaushal starts prepping for his first comedy film with YRF, details inside

“Vicky was spotted at YRF because he has formal meetings with Adi and he has also started prepping for the role. The audience will see a never seen before avatar of Vicky and he wants to give it his all! Adi trusts Vicky’s ability to deliver outstanding performance and has trusted him to headline this film that is part of YRF Project 50 - the 50 years’ celebration of India’s first and only integrated studio in India!” informs a trade source on conditions of anonymity.

The trade source also says, “Vicky will be prepping at YRF extensively before he starts shooting the film in October. Of course, YRF has made all plans for him to prepare with all safety measures in place for him. Adi and Vicky have been exchanging notes on the film and his role regularly and Vicky is extremely excited about the project. It Is being said that the film enables Vicky to give a performance to watch out for!”

Also Read: Vicky Kaushal’s next with Yash Raj Films to go on floors in November