Earlier this week, Rhea Chakraborty was summoned again by Enforcement Directorate (ED) after she was grilled for over eight hours on August 7. On August 10, during further questioning, she was at the ED office for over 18 hours. The agency is currently investigating the money laundering cast and reportedly did not find any big substantial transfers made from Sushant Singh Rajput’s accounts to Rhea Chakraborty or her family members. 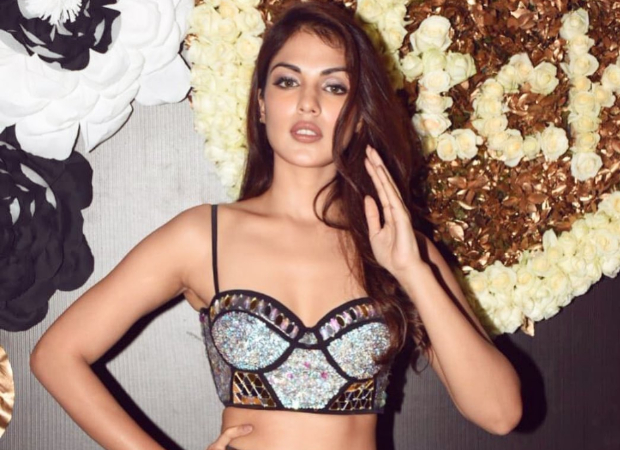 As per reports, Sushant Singh Rajput reportedly had Rs. 15 crore last year at the beginning of the financial year and was used for tax and travel-related payments. Withdrawal amount of Rs. 15 lakh was allegedly made from Rajput’s primary account with Kotak Bank. The ED office reportedly found out that Rhea is not a joint account holder in any of these bank accounts.

ED has asked Rhea to submit documents of her investments and income due to the alleged mismatch between her income and her expenses. The actress and her brother Showik Chakraborty were partners with Sushant Singh Rajput in atleast two companies - Front India For World Foundation set up in January 2020 and Vividrage Rheality x Private Limited that was set up in September 2019.