Sandip Ssingh, known to people who know him well as one of the strangest wheeler-dealers of the film industry, finds the net closing in on him in the Sushant Singh Rajput death case. There are many unanswered questions about Ssingh's presence at Sushant's residence on the afternoon of his death on June 14 and the claims of friendship that he made on news channels on the days following the tragic death. 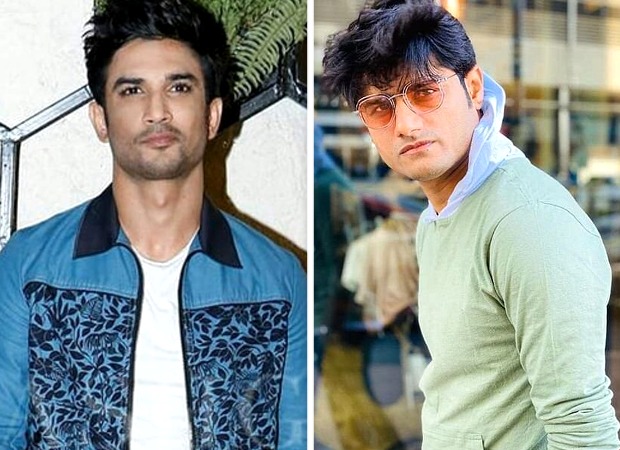 The man, known to the industry for pushing himself into various influential camps (he was shunned by both Sanjay Leela Bhansali and Priyanka Chopra), has been contradicting himself every step of the way.

We now have it from very reliable sources that in fact Sushant had distanced from this Ssingh chap for a year before his death. Making this startling revelation (hasn’t Ssingh been claiming to be Sushant’s best friend?) a leading filmmaker divulges, “I was keen to sign Sushant for a film. But his number had changed. Nobody seemed to know his whereabouts. It was here that Sandeep Ssingh approached me and told me he would arrange a meeting for me with Sushant. When I finally met Sushant he asked me why I was trying to approach him through Sandeep Ssingh. ‘I’ve nothing to do with him any longer.’ These were Sushant’s words.”

A number of male star aspirants including Kartik Aryan and Sushant Singh Rajput were befriended by Sandeep Ssingh at the inception of their careers. But after they found some success they chose to cut him out of their lives.