With 2020 being really hard on us, and the innumerable losses that we have faced this year is unparalleled. The television and film fraternity has taken a major hit dealing with the losses of lives including most of the untimely ones. Sangeeta Shrivastava, who played a pivotal role in Iss Pyaar Ko Kya Naam Doon has passed away. 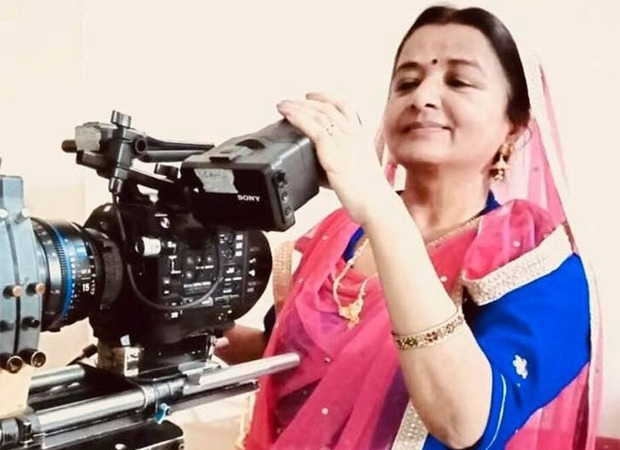 The actress was addressed as ‘Choti’ and suffered an auto-immune disease called Vasculitis. She was admitted to Kokilaben Dhirubhai Ambani hospital for the treatment where she breathed her last on Tuesday, August 25. Her husband, Gyanesh Shrivastava took to his Facebook to announce the news and called her an ambitious and warm person.

Apart from Iss Pyaar Ko Kya Naam Doon, Sangeeta Shrivastava has also worked in shows like Bhanwar and Thapki Pyar Ki among the others. May her soul rest in peace.