The death of Sushant Singh Rajput has left the nation in shock. The Central Bureau Of Investigation (CBI) is currently probing the death. Meanwhile, parallel investigations are being conducted by Enforcement Directorate and now the Narcotics department. As per reports, the State Human Rights Commission (SHRC) has sent a show-cause notice to Cooper hospital for granting mortuary access to Rhea Chakraborty and her family when the postmortem was being conducted. 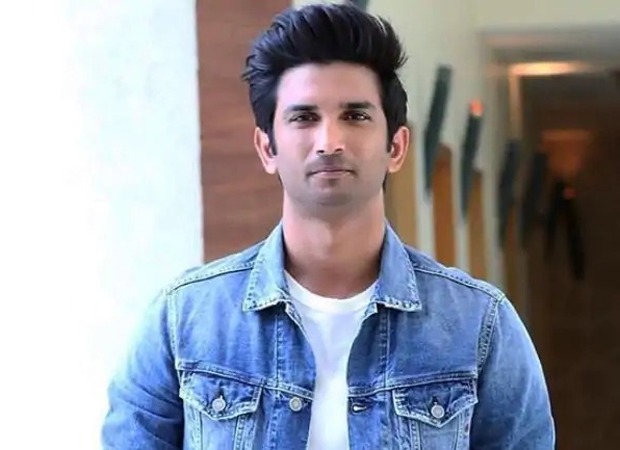 The SHRC Chief MA Sayeed said that he saw several video clips of Rhea Chakraborty visiting the mortuary. The registrar of the SHRC's legal wing will check the provisions and check under what conditions Rhea was given access to the mortuary. He is treating the matter as urgent and has listed it for August 31. The show-cause notice has been sent to hospital Dean to explain under what circumstances Rhea Chakraborty and her family were given permission.

As per reports, Rhea Chakraborty was seen leaving the hospital with three others on June 14. Reportedly, only immediate family members are given permission. The SHRC officer said they will follow legal proceedings and even police will face legal consequences.

The officer further said that the reason SHRC took a while to start a parallel investigation as the case was registered in Bihar and there was a conflict between Mumbai Police and Bihar Police. Once CBI was granted permission to probe Sushant's death, they could go ahead with it.

As per reports, BMC and Police are yet to receive the show cause notice.