Last night, social media was in a frenzy after the news broke out that Sushant Singh Rajput’s father, K K Singh has filed an FIR with some serious allegations against Rhea Chakraborty. The actress was dating Sushant before his demise and the allegations put on Rhea and her family by Sushant’s family are under multiple and grave IPC sections including the abetment of suicide. Sushant Singh Rajput’s father also said that Rhea’s family and her would stand in the way of their communication and would not let him speak to his son. 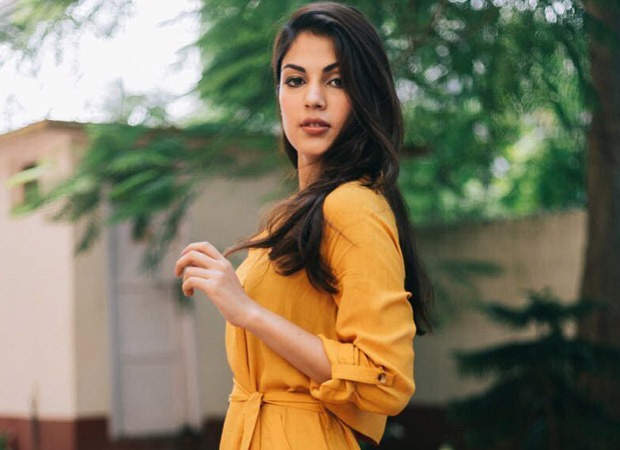 There were allegations that Rhea Chakraborty left Sushant’s apartment on June 8 along with all the cash and jewelry and had threatened to make his medical records public. The actress was the one to decide his doctor to consult for his mental health. Rhea has been charged with IPC Section 306 (Abetment of suicide), Sec 341 (Punishment for wrongful restraint), Sec 342 (Punishment for wrongful confinement), Sec 380 (Theft in dwelling house), Sec 406 (Punishment for criminal breach of trust), and Sec 420 (Cheating and dishonestly inducing delivery of property).

Now, there is news that Rhea Chakraborty’s lawyer will be applying for anticipatory bail. The lawyer will head to either the Sessions Court of the High Court today to go ahead with the required procedure. If the reports are to be believed, her lawyer visited her last evening and the two will have to face a tough legal battle ahead given the allegations she has been accused of.

Also Read: Patna abuzz with Rhea Chakraborty’s impending arrest; here are the details from the FIR