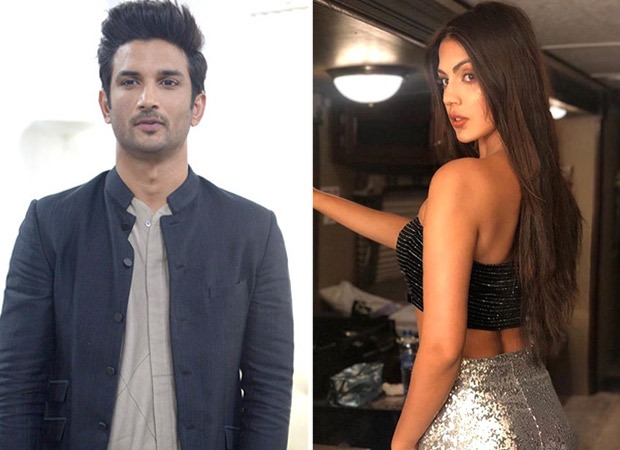 “He was constantly unwell and sleeping,” the security guard alleges.

I have tried several times to get in touch with Rhea to get her side of the story. While her phone is on and she receives messages, she refuses to respond.

Also Read: Sushant Singh Rajput’s friend claims that he is being pressured to give statements against Rhea Chakraborty by the late actor’s family