Yesterday, Sushant Singh Rajput’s family heaved a huge sigh of relief along with his colleagues from the industry and fans when the Supreme Court ordered the Central Bureau of Investigation to take over the case. KK Singh, Sushant’s father, had filed an FIR against Rhea Chakraborty with the charges of abetment of suicide and fraud. However, there was also a debate going on regarding the bias of the Mumbai and Bihar police department which led to the family asking for CBI’s involvement in the case. Now that the case is under CBI, the officials will begin investigation from his Bandra apartment where Sushant Singh Rajput died by suicide on June 14. 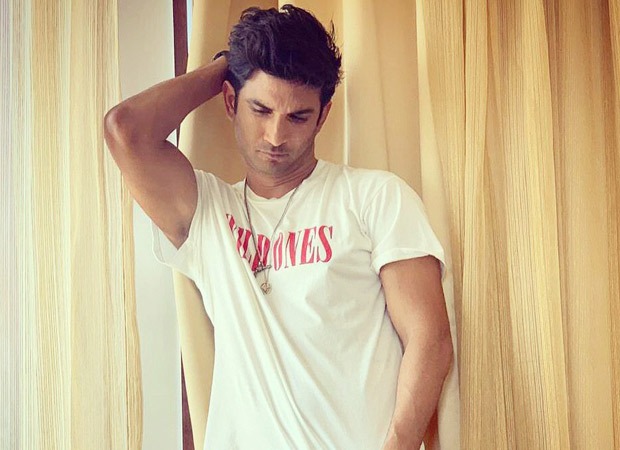 To ensure that the investigation is thorough, the officials from Delhi will not be quarantined as per the rule after arriving in Mumbai. The officials are planning to recreate the crime scene in the bedroom where Sushant Singh Rajput was found dead. One of the officials spoke about the reason behind simulation and said that to establish whether it was a suicide case or a murder, they will require to recreate the scene as it will help in the line of investigation.

An official from the Government of Maharashtra has said that they will cooperate with the CBI as per requirement and there will be no hurdle caused from their end to unnecessarily draw ire of the Supreme Court. The CBI has already gone through the statements of the witness and other pieces of evidence collected before planning the reconstruction. Even though this simulation will not be the final word, it will definitely help probe the line of investigation, according to the official from the Central Bureau of Investigation.