While the entire country awaiting justice for Sushant Singh Rajput, it has been two months since the power-packed actor’s untimely demise. His family is currently rooting for Central Bureau of Investigation to investigate the case. His friends from the industry have been showing their support for him and his family as they share unseen pictures of him. Karan Veer Mehra was a part of Sushant Singh Rajput and Ankita Lokhande starrer Pavitra Rishta and shared a few unseen pictures from those days. 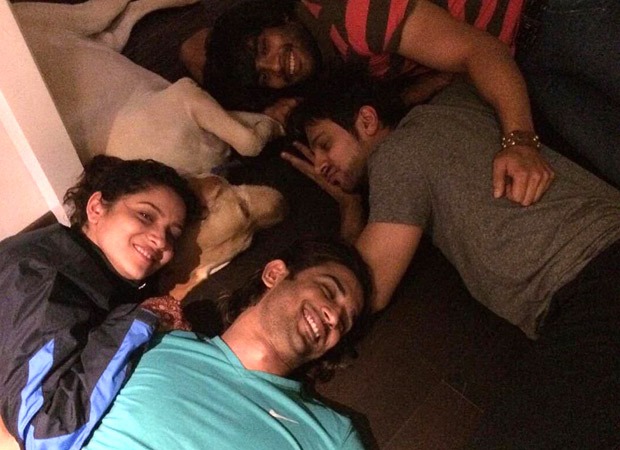 He wrote, “Celebrating all the goodness in him @sushantsinghrajput hope he finds peace & we find closure , all the love to near and dear ones #globalprayers4ssr #cbiforsushant #justiceforssr #harharmahadev #omshanti”. Sharing multiple pictures with Sushant and Ankita, their circle looked super happy as they posed for multiple pictures. Take a look at them, right here.